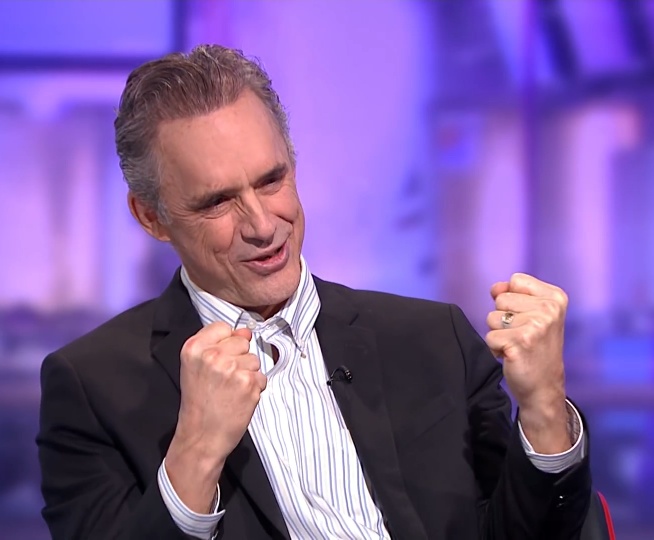 Business has an image problem. Whether the focus is on its role in society, levels of executive pay, the privatisation of public services or the alleged behaviour of some of those attending the Presidents Club charity dinner, corporations are under greater scrutiny than ever before. So are hostile media interviews becoming more common?

Anecdotally, media spokespeople feel that journalists’ interviews are becoming ever more challenging and take place through a journalistic lens that is distrustful of – if not hostile to – private enterprise. Just one of many reasons to empower spokespeople with media training. Instead of an interview illuminating an issue, spokespeople are put on the defensive and put to the sword. Anybody want to speak up for Carillion?

The media professional dinner party conversation over the last week has been dominated by the Channel 4 interview between presenter, Cathy Newman, and Professor Jordan Peterson. Peterson is a Canadian clinical psychologist who criticises “Neo Marxist, post-modernism” and the expansion of ‘identity politics’. To put it more simply, he opposes ‘political correctness’ and favours ‘freedom of speech’ over ‘freedom not to be offended’. The interview (well worth watching it here), covered a number of topics, particularly the nature of the gender pay gap.

Within one week of Channel 4 posting the full 30-minute, pre-recorded interview, it had become its sixth most watched video post of all time with close to four million views. It had also attracted almost 80,000 ‘have your say comments’ which ran at 80:1 against Cathy Newman, mainly criticising her interviewing style.

The chief accusation was that the personal bias of the interviewer against the interviewee were such that she deliberately sought to paint Peterson as something that he was not. In particular, once he said something, she restated what he purportedly said so as to make his views seem offensive, hostile, or absurd.

As Conor Friedersdorf has written in “The Atlantic” it is sometime “useful to respond to an evasive subject with an unusually blunt restatement of their views to draw them out or to force them to clarify their ideas”. But in the case of Peterson, who was neither evasive nor unwilling to be clear about his meaning, Friedersdorf warns that this is damaging for the audience who may wrongly accept the interviewer’s characterizations. You can watch Peterson’s own analysis of the interview (here) which he characterised as a “dominance hierarchy dispute with an ideological overlay”.

So what about the poor corporate spokesperson who feels that they are being asked to take responsibility for all the sins of business when all they’d done was agree to go on TV to talk about their company’s latest soap powder.

In preparing for an interview, spokespeople should always anticipate the negatives. Part of that is to understand what else is going on in the world that may be relevant to you.

We worked with one CEO of a mining company at the time of the banker witch-hunt in 2009, preparing him for media interviews about the company’s forthcoming financial results.

He was bemused at best and objected at worst to being asked whether he, like the bankers, had anything to apologise for. He couldn’t see the relevance of this ‘impertinent question’ and was sure that he had nothing to do with bankers apologising. The first journalist question when he made his results announcement was “will you apologise to shareholders for the ill-judged acquisition that the company made last year?”.

And so it is now. The role of business in society is the issue de jour – and it is a legitimate one for the journalist to raise with an interviewee who has any leadership role in a company. So yes, interviews may become more difficult and hostile in 2018. But as for any other difficult or negative issue, your way through this lies in your preparation. Then address the question before bridging to a positive aspect of your company’s story.

PRO Priorities When Responding To The Pandemic