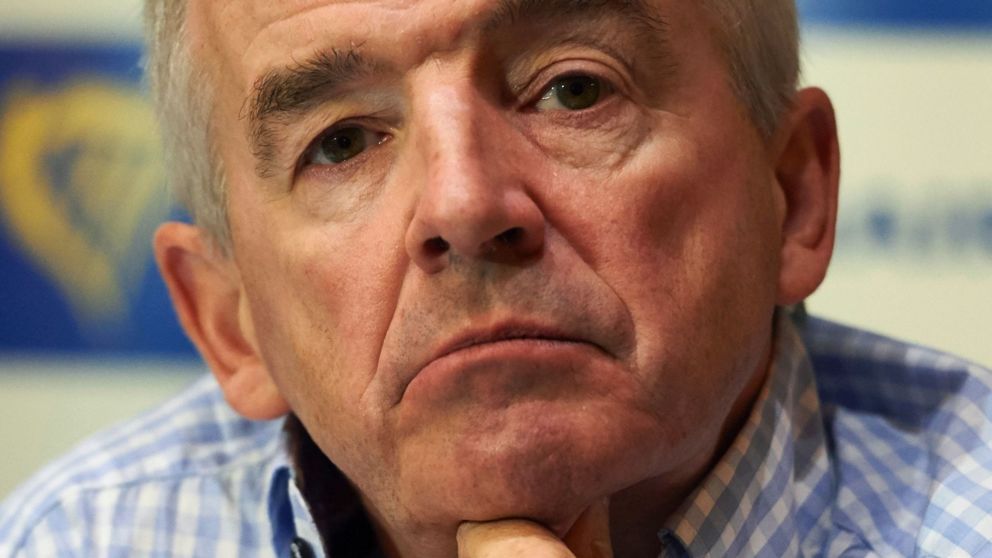 Ryanair is NOT having a reputation crisis

Because that would suggest that its reputation is being damaged. It is not. It is being confirmed. Just as Michael O’Leary likes it to be. It’s a great example to include in our media training.

If O’Leary has said it once, he has said it a thousand times – fly Ryanair if you want the cheapest flights. He doesn’t say fly Ryanair for the best customer service. Although he did try being nicer for a short while – or as he put it “to stop unnecessarily pissing people off”.

Sure – there is currently a lot of bad publicity but when has Ryanair not been suffering from bad publicity?! Essentially Ryanair is suffering an operational problem of pilot availability that requires it to pay customer compensation. It is definitely having a negative financial impact but it is not making its reputation worse. Some would say that Ryanair already has a dreadful reputation so it cannot get worse. But that is to misunderstand the fundamental of Ryanair’s reputation.

If anything, O’Leary – quite rightly – is using the current media hoo-ha to reinforce his core story – that whatever the current problems, existing and new customers should and will continue to fly Ryanair because they want the cheapest tickets.

Ryanair has a short-term problem that’s pissing off thousands of customers. It probably also has staff morale problem which could damage it more. It has clearly misled customers about compensation. But these are not existential crises threatening the survival of the company. Such reputation as it has for customer service and reliability is neither part of its core story nor its public reputation.

And while we’re on the subject of reputation crisis, Volkswagen is selling more cars than ever before and United Airlines is still flying its friendly skies with more passengers than ever before. Many organisations suffer serious issues that absorb significant amounts of management time, money and mitigation measures. But the public forgives – or forgets – very easily it would seem.

It may be a weakness putting all one’s reputational eggs into one basket; it may not insulate Ryanair if for example there was a safety crisis (people may ask themselves just how do they make it so cheap? Have they cut safety corners?). Of course having a good reputation matters if you want to be as successful as possible. But very few organisations have collapsed as a result of a reputation crisis rather than an operational crisis. Ratner, Arthur Anderson, Bell Pottinger. I don’t see Ryanair joining them.