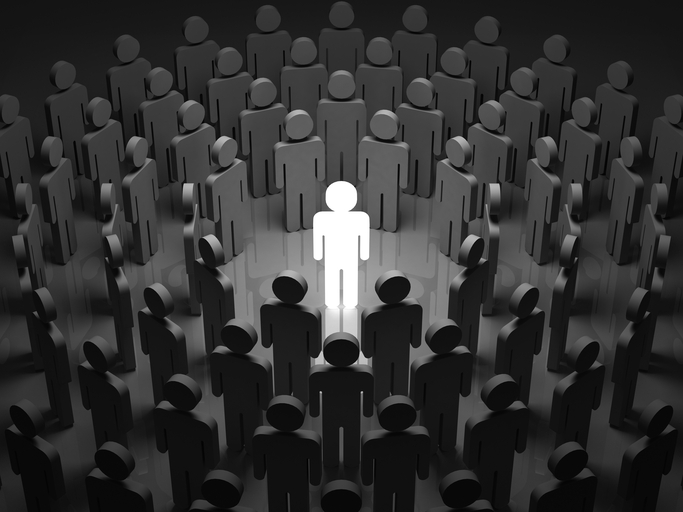 We were recently asked to provide public speaking skills training to an executive who was going to speaking on a platform that was surrounded on all side by the audience. What in theatre is known as ‘presenting in the round’. So here are some tips for how to manage presenting to an audience that you sometimes cannot see!

To avoid getting distracted from your speech, worried that a part of the audience may be feeling ignored because your back is turned to them or they cannot hear what you have to say, think about it as a competition – play the left, the centre, the right and the back against each other.

Accept that it is impossible to face the entire audience all time. Instead, plan to address each part of the audience at some point. If there is a particular group in the audience that you want most to address, do so generally, but don’t ignore the others (especially during question and answer sessions).

Psychologically, some presenters perceive themselves as ‘being surrounded’ by the audience which creates a sense of being trapped. Think instead of yourself as the star of the show, the central point of reference for the audience, that there were so many people interested in your presentation that the venue had to set the stage up this way to accommodate them all.

For two or three key sections of your speech (for instance if you’re using a list or a “first … secondly … thirdly” approach) try breaking it up into three to four words and present a word or point to each section of the audience. Or you can always turn and repeat the central key point to the other sections of the audience. It reinforces for everybody that this is your key point.

While ‘In the round’ has no ‘weak spot’ and the centre of the stage is the most powerful place to be, try using the whole stage. Practice moving to make a new point; try coming closer to the audience when the content of your talk calls for it.

Do not become rooted to the same spot for more than 20 seconds. Use the whole of 360 degrees. For example, if you address one part of the audience, don’t just turn 90 degrees to address the adjacent section. Turn 270 degrees. The audience is forced to ‘follow’ you and thus is focused on you. It can also create a momentary pause which causes the audience to ‘wait with bated breath’ for your next point.

‘In the round’ theatre normally has only a few rows of seats (7-8 rows) so the audience is very close and can therefore see the smallest, most subtle movement. The audience can thus become laser-focused on the actor/ presenter’s body language rather than what they are saying. Therefore use bigger, more deliberate physical gestures and voice projection to keep the audience focused on the words.

Tackling The Fallacy That 93% Of Communication Is Non-verbal

Expert Guide: How to Deal With Nerves Or A Phobia About Public Speaking