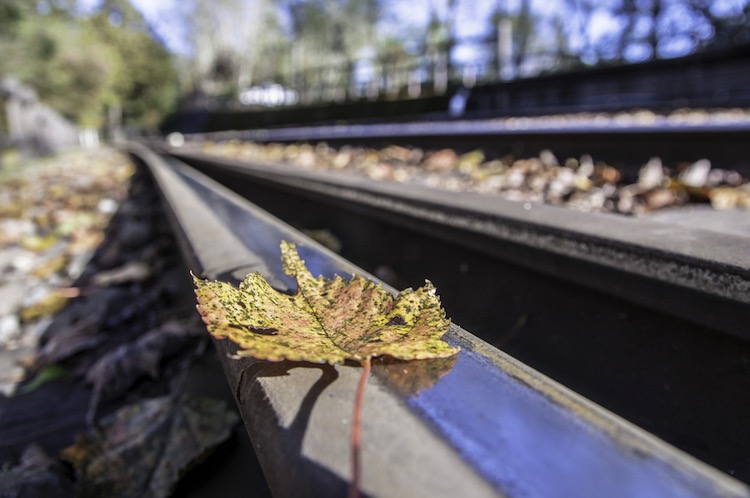 In 2015, Macy’s chief financial officer, Karen Hoguet, blamed the company’s weakness in the luxury retail market on the popularity of electronic devices making it easier for customers to “buy other things, whether the electronics, cable services, Netflix, whatever”. Yeah. Whatever. Bit like Elon Musk who in a recent Tesla teleconference told one analyst “Boring! Bonehead questions are not cool. Next!”.

Musk effectively controls Tesla but what does a professional manager do when they want to distract attention from poor financial performance? It seems that they reach for an excuse that is plausible (even if not definitely provable), external (so they have time to rectify the actual underlying internal problem) and one-off (but so strangely mesmerising that they reappear time and again – ‘leaves on the line’ anyone?).

But journalists – and the public – find these excuses difficult to swallow. And at Electric Airwaves, our media training stress-tests these kinds of excuses and usually finds them wanting.

This weekend, the maker of Toblerone chocolate, Mondelez International, came up with another one as it reversed its unpopular decision 18 months ago to change the shape of its iconic chocolate bar by removing half the triangles.

At the time it said that it had the choice of changing the shape or raising the price but decided to change the shape to “keep the product affordable”. The bar was reduced from 170g to 150g and the price remained the same – about £1.

Now, it says that the new shape had “not been a perfect long-term answer” for its customers and it is reverting to the old shape (despite sales having increased since the change). Wouldn’t it be refreshing if Mondalez could just come out and say “we cocked up” and reverted to the 170g bar? It could even have made a virtue of listening to customer’s feedback.

But no. We get fed some nonsense about it not having been a ‘perfect long term solution’. Its new solution – if The Guardian newspaper is correct – is that the new bar will increase in size by 33% to 200g but the price will increase by 200% to £3.

As for retailers’ weather excuse (even though some of their competitors appeared to grow while they shrank), in 2011, the KPMG/Ipsos Retail Think Tank studied this and acknowledged that the impact of weather is undeniable – it’s just that it shouldn’t be an unanticipated event and successful retailers prepare for it.

Do you remember how in January 2017, Jamie’s Italian restaurants blamed Brexit for having to close six stores? Despite data showing that spending in restaurants was up in 2016. Perhaps instead, there were clues in the closure of three of its ‘Union Jacks’ restaurants two-and-a-half years before the Brexit vote. And therefore perhaps we shouldn’t have been surprised that by January 2018 the company was on the verge of collapse. Brexit? Or just the failure of management to adjust quickly enough to changing customer preferences?

Interestingly, just one month after going into administration, the CEO of Jamie’s restaurant division made a speech in which he admitted that the company had rested on its laurels, failed to innovate or take notice of the competition, had made poor site selections and had allowed a disconnect to appear between what Jamie was doing on TV and in his books and what people were experiencing in the restaurants.

It was an honest assessment. But then, he was the new CEO. And it wasn’t a press release.