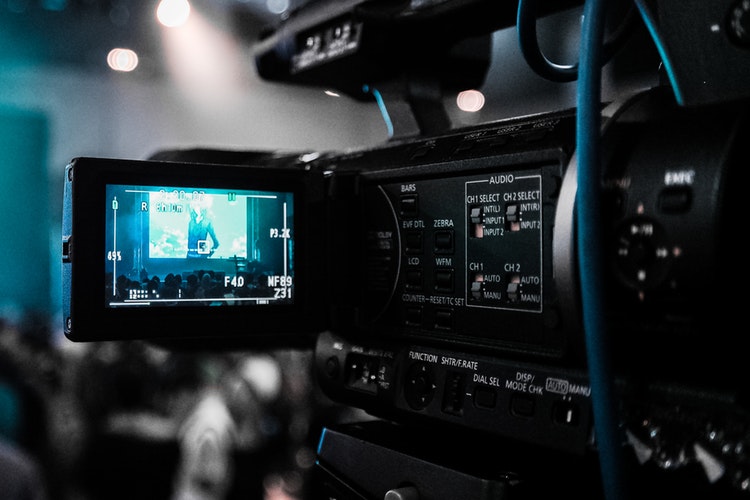 As Channel 4’s Krishnan Guru-Murthy put it: “I will defend anyone’s right to act like an arse, but if they do, they shouldn’t be surprised if anyone else decides to park their bike somewhere painful.”

You may have seen the video of Persimmon plc CEO, Jeff Fairburn, walking off-camera during a recent BBC interview. He objected to being asked whether there were any lessons to be learned from a furore surrounding his £100m bonus earlier in the year. Fairburn appeared surprised that the issue was being raised – he was planning to talk about a brick factory – replying: “I’d rather not talk about that, it’s been well covered actually.” As someone (a company PR perhaps?) pleads off-camera saying “can we not [discuss this]?”, Fairburn is pressed twice more, stays silent and then just walks away. Can’t or won’t justify it? It matters not.

How could Fairburn – or any CEO faced with unexpected difficult interview questions – have handled it?

During the normal course of their business lives, CEOs are used to being in charge, making decisions and many are not keen on being challenged once those decisions have been made. But where subordinates quaver, journalists question. Many CEOs are deeply uncomfortable being questioned by journalists – we know, we’ve trained enough of them over the years. While some CEOs value media relationships, others wish to avoid contact as much as they can, at best tolerating the media’s ‘impertinent’ or ‘facile’ questions or at worst, treating them with barely disguised contempt.

Be prepared to face the questions that the public wants answered. Had the PR agreed the terms of the interview beforehand about what would be covered? Maybe, maybe not. But even if a journalist breaches an agreement, for a CEO to stand helpless while the PR pleads off camera makes them both look weak. Anticipate negative questions and prepare answers to them, as well as the positive points you want to make during an interview. There is rarely anything in the questioning leading to a walkout that could not have been predicted in advance by the interviewee and their communications adviser. The ‘bridging technique’ can help but look to bridge to ‘who you are’ that emotionally connects with the audience not just some clinical ‘key message’. Maybe Fairburn could just have said “We agreed that we were here to celebrate the building of this brick factory and the employment it has created rather than last April’s coverage of my bonus. But since you have asked, we have learnt from that situation, changed our bonus rules and I donated a significant part of mine to charity. That was then but as I say, we are here today to ….”

Ever doubted that the media matters? Well today, Persimmon’s CEO was sacked. According to the company, his pay issue “continues to have a negative impact on the reputation of the business and consequently on Jeff’s ability to continue in his role”.

As a shareholder commented in the FT: “He has been instrumental in leading it all. But in this day and age of leading a company, you need more than just skills of operational and financial performance. You have more stakeholders to answer to — media, customers, suppliers. It is the right thing to do to draw a line under it.”

Should You Call Yourself a PR ‘Professional’?