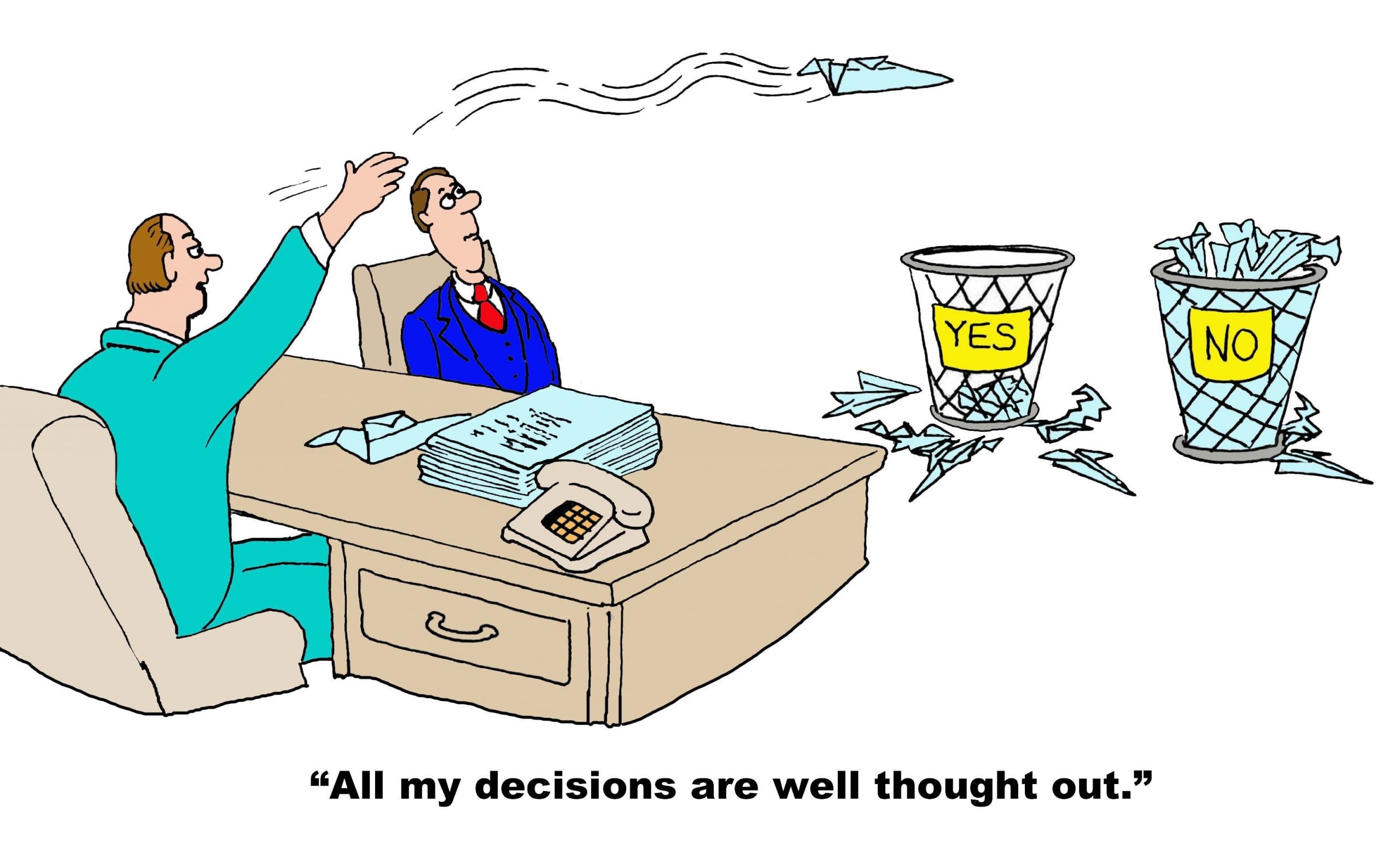 This is a tale of two companies with very compelling and emotionally engaging corporate stories that sustain their reputation. And that we at Electric Airwaves have previously used as case studies in our media training – Waitrose and Hiscox Insurance. Both have blundered this past week. One acted swiftly to reset itself behind its story; the other has continued to dig a hole.

One of the benefits of having a strong corporate story is that Communication teams can act as the ‘story police’ in their organisation. When executives are tempted to say or do something that runs counter to what the organisation has said about ‘who’ it is, the Communications people can identify and advise them not to. During a crisis, leaders under pressure can make mistakes. But it’s how they respond when they are called out on them that reveals their true colours. And how valuable Comms people are perceived and listened to at the top table.

As part of the John Lewis business, Waitrose shares its core story “We are a partnership” (treating customers and staff in a way that reinforces what it means to be a partner) – you can watch a short animated video we made about them here. So when it was reported that Waitrose required that any worker forced to self-isolate because of a Covid-19 infection in their family would have to make up their hours at a later date (in contrast to sister company, John Lewis & Partners), public criticism was followed by a swift reversal of policy.

The company said: “We’re really sorry that we got it wrong. We’ve listened to our Partners and changed our policy …. [they] will no longer be required to ‘time bank’ any of their time. Instead they will be on authorised paid absence from day one.”

Contrast this with Hiscox. Their story that “we believe that relationships are based on trust” has helped them to storm into the FTSE100. In the words of former Chairman, Robert Hiscox, to their customers – especially the many small businesses they service – “if you have made a promise, you must keep it. We have sold you a promise to pay and we will make you good. When what you have insured against happens, we will make you whole”. You can watch another short animated video we made about them here.

Hiscox sold “business interruption” insurance to 30,000 small companies, explicitly covering ‘financial loss’ if there was ‘inability to use the insured premises due to restrictions imposed by a public authority’ and ‘an occurrence of any human infectious or human contagion disease’. But Hiscox has refused to pay out to businesses unable to trade because of Covid-19 and the government lockdown. It says that the policy was designed to pay for the likes of a legionnaires disease outbreak on business premises.

Whatever the letter of the policy, you would have thought that given the way the company talks about itself – its story and its values of integrity, courage and “doing the right thing, however hard” – the company would see the opportunity look at this exceptional circumstance and pay out something to these small businesses (70% of whom it notes have revenues below £40,000 a month). If nothing else, it would reinforce its reputation at a time when other insurers are (as the public would probably expect of them) looking to avoid paying out too. What a moment to show how different you are and how true is your story.

Hiscox’s shares fell almost 30% in the week that the press reported a possible class action lawsuit by small business customers. Instead of investors cheering the company for preserving cash by not paying out, they voted with their feet at the reputation damage the company was inflicting on itself.

I wonder what Robert Hiscox thinks of it all.