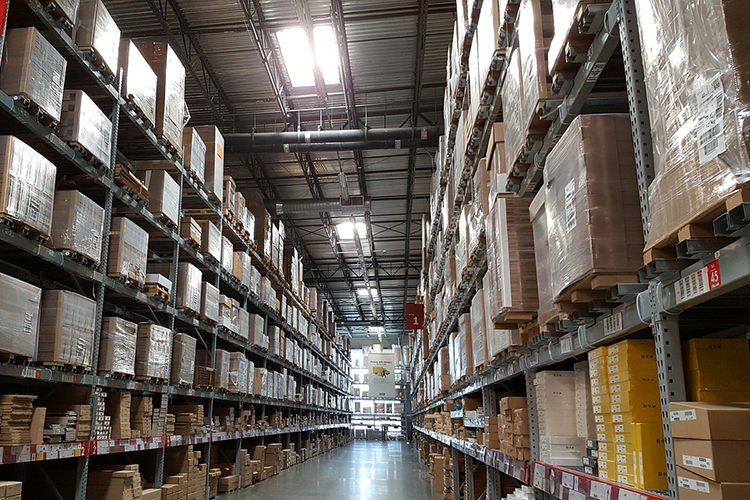 Growing Tension With Amazon and Its Corporate Reputation

The tension between the successful marketing messages of online retailer, Amazon, and its worsening corporate reputation has been growing this year and a useful example to discuss in our media training.

As a consumer, you probably quite like Amazon. Maybe you marvel at its mastery of technology; maybe you celebrate the speed and quality of its service; maybe you love the low price of its products.

But as a citizen, maybe you’re not so sure.

You’ve heard stories of Dickensian working conditions in its warehouses. You’ve read about the low level of tax it pays which you think should be higher. You’ve seen the comparisons of the wealth of Amazon’s founder, Jeff Bezos, currently the richest man in the world, with the low wage levels of many of its 350,000 full time and temporary staff.

So this week Amazon said it had listened to its critics and drastically increased the pay of hourly rate workers in Britain and the US – by as much as 30%.

It secured a lot of good publicity. The media – from CNBC and Bloomberg, to liberal papers like the New York Times – applauded the company. Even the White House that for months has been bashing Amazon and Bezos, praised them.
A cynic might say that with low unemployment in the UK and US, the company needs to be as attractive as possible to seasonal workers in the run up to Christmas.

But Amazon also declared that it would be lobbying Congress to improve the wages of the low paid, that it wanted to lead corporate America on this emotive issue to all those who feel left behind since the crash of 2008. The company called on its rivals to match its move. That same cynic may well highlight that if your costs are going up, you’d also quite like your rivals’ costs to go up as well.

But the reality is that as Amazon bestrides the world, an impression was forming that it was a corporate villain standing on the shoulders of an army of low-wage workers. And that could affect business. And Amazon doesn’t want anything – including its corporate reputation – to get in the way of making money.

Should You Promote the Business of Business?